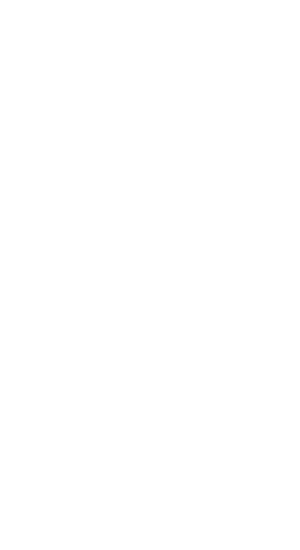 I was raised in a downtown where there were always some artisan family children in my class, and my uncle Kazuhisa was one of the bag craftsmen.
It's no exaggeration to say that having grown up by seeing the scene that seriously faces manufacturing has brought great influence to Kazuhisa later.

Generations who felt the rich American culture that had flowed in after the war and landed one after another, and enjoyed the fascination of the times.
Television changes from monochrome to color.
Music is folk songs and electric guitar sounds. The Beatles whirlwind occurred worldwide, and it had a great influence on Japan.

A group that enthusiasts tens of thousands of young people. It was nothing but Kazuhisa's culture shock, and I became so absorbed in the days that I didn't listen to guitar sounds.

The more I listened, the more I heard that great sounds such as Ventures, Beach Boys, and even Elvis Presley came from America.

Waku, who began to adore American culture, was also interested in the culture of clothes, and among them, "Ivy fashion" was shocked.

The fashion of the Ivy Leaguers has attracted Japanese youth and created their own culture. At that time, "VAN" was very popular in Japan. People who went to and from Ginza strolled with a VAN paper bag under the armpit.

Undoubtedly, it was the "culture" of American students at the time that formed the style of Waku.

As I learned about various fashions and improved my sense, I began to think deeply about the culture of clothes.

"What do people dress up for?"

At that time, there was no personal computer.
After reading books and magazines, I visit the stores based on the information I have learned. There, I had the joy of getting what I liked, and at the same time, I had another pleasure in Waku.

It's a novelty.
When I notice things such as shopping for novelties, I start collecting even novelties, and when I look at the novelties, I think like this.

"Is this sense of excitement a "playfulness"?"

Waku, who was full of curiosity, continued his search for fashion culture and playfulness, keeping his heart moving.

At that time, Kazuhisa's father, Masao, ran a restaurant.

My father wanted to succeed him.

Kazuhisa becomes more and more eager to "dive into the fashion world."

No matter how many times you talk, there is no agreement.

Grooves gradually formed between parents and children, and the grooves were getting deeper day by day.

After struggling with the conflict, Kazuhisa decided to leave the house.

It was a snowy day.

"Everything started with one bag."